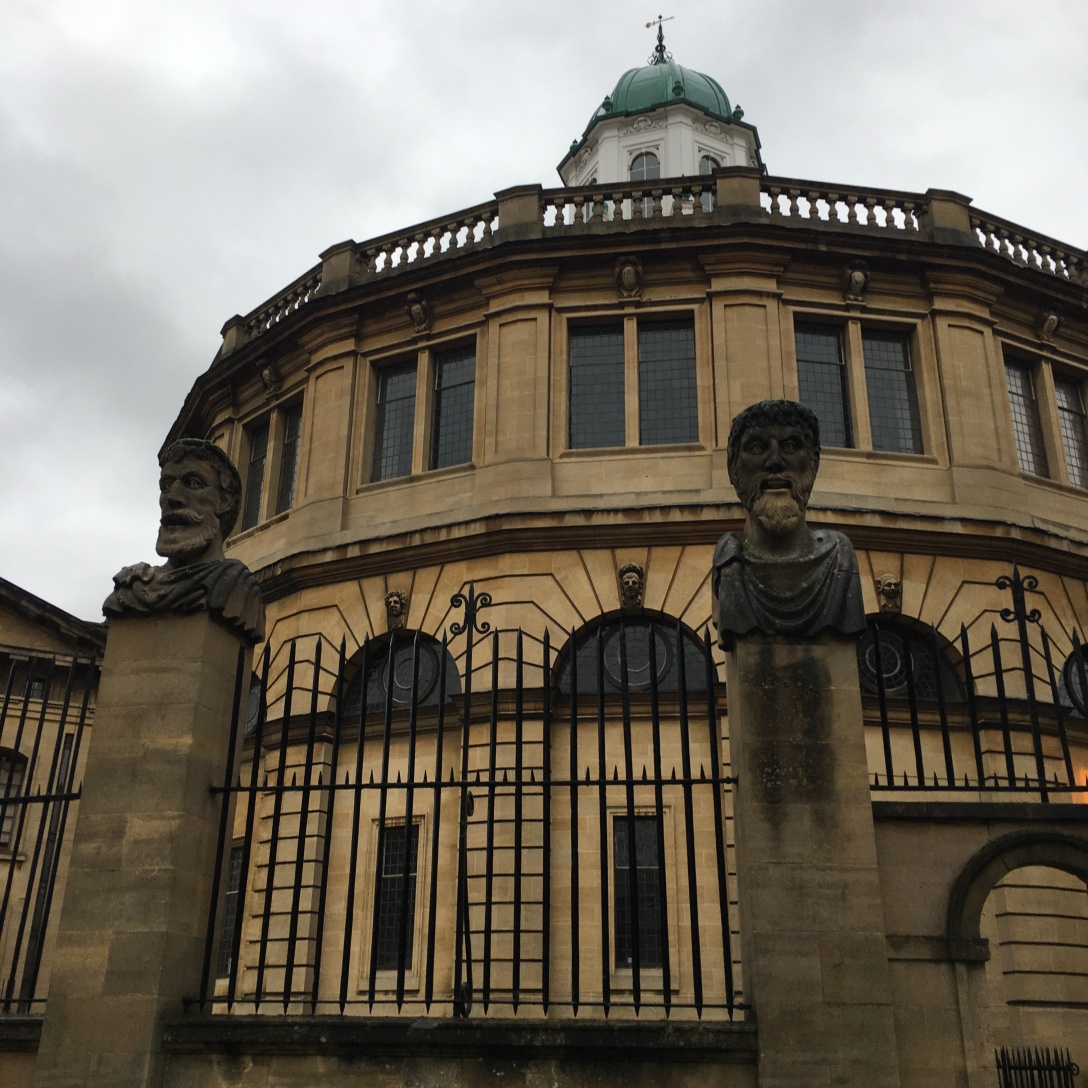 Walking along the Strand in London to Trafalgar Square to try on a costume I become someone else.

Through the darkness I sense the character of a lady of Henley who met her death hung on holy ground in 1757.

Mary was not granted the right to appeal her conviction for poisoning her father.

She fed him a powder her lover gave her so that the father would let him marry her.

I have written a show to explain other problems created a difficult situation for Mary that were not considered at her 15 hour trial.

The 18th century prison cell she stayed in for almost a year was harsh. Is imprisonment enough for the worst of crimes?

Mary paid with her life. I spent time at historic Oxford Castle Prison to walk in her final footsteps. When I portray her I feel her strength. And now the costume completes the woman. 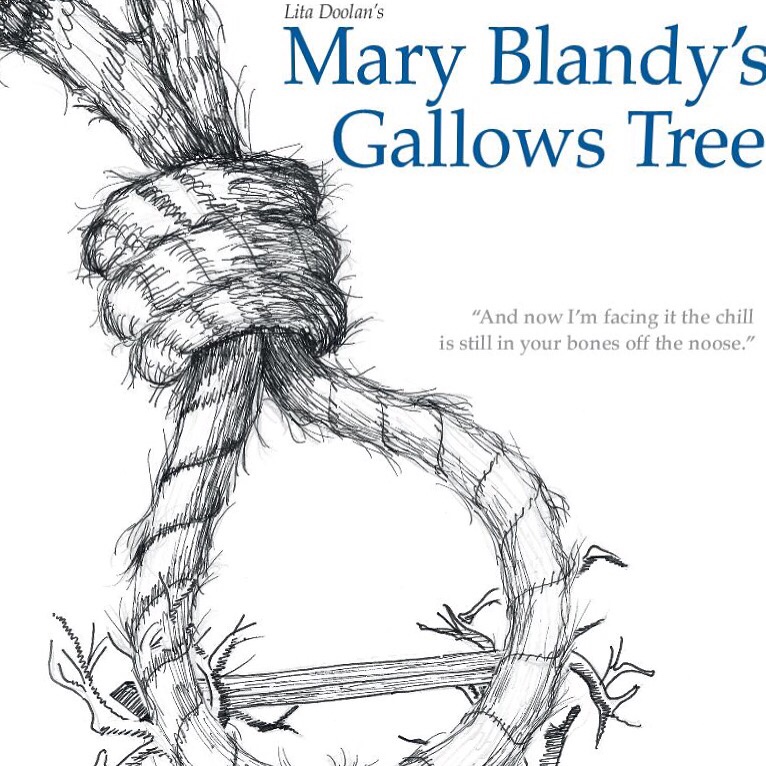 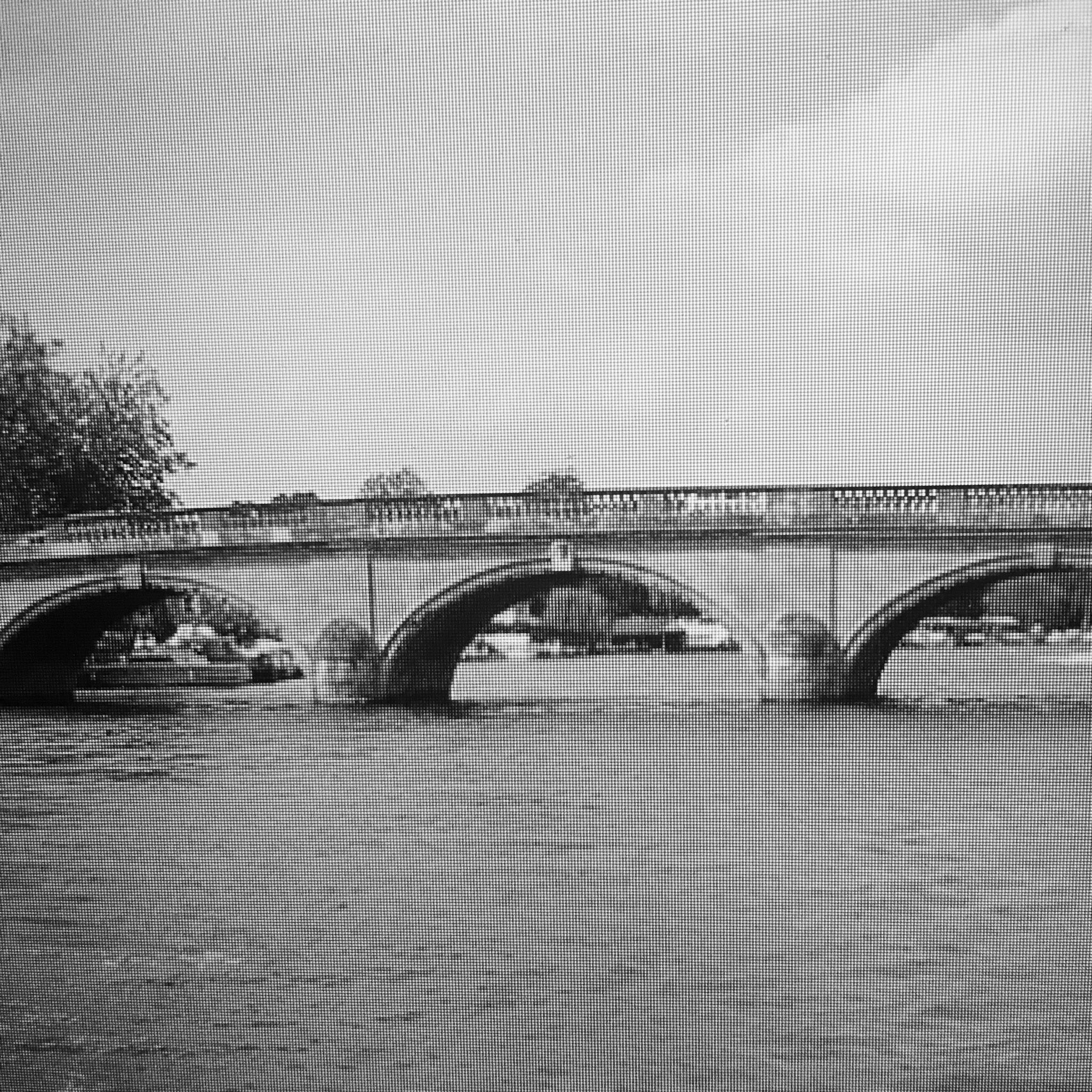 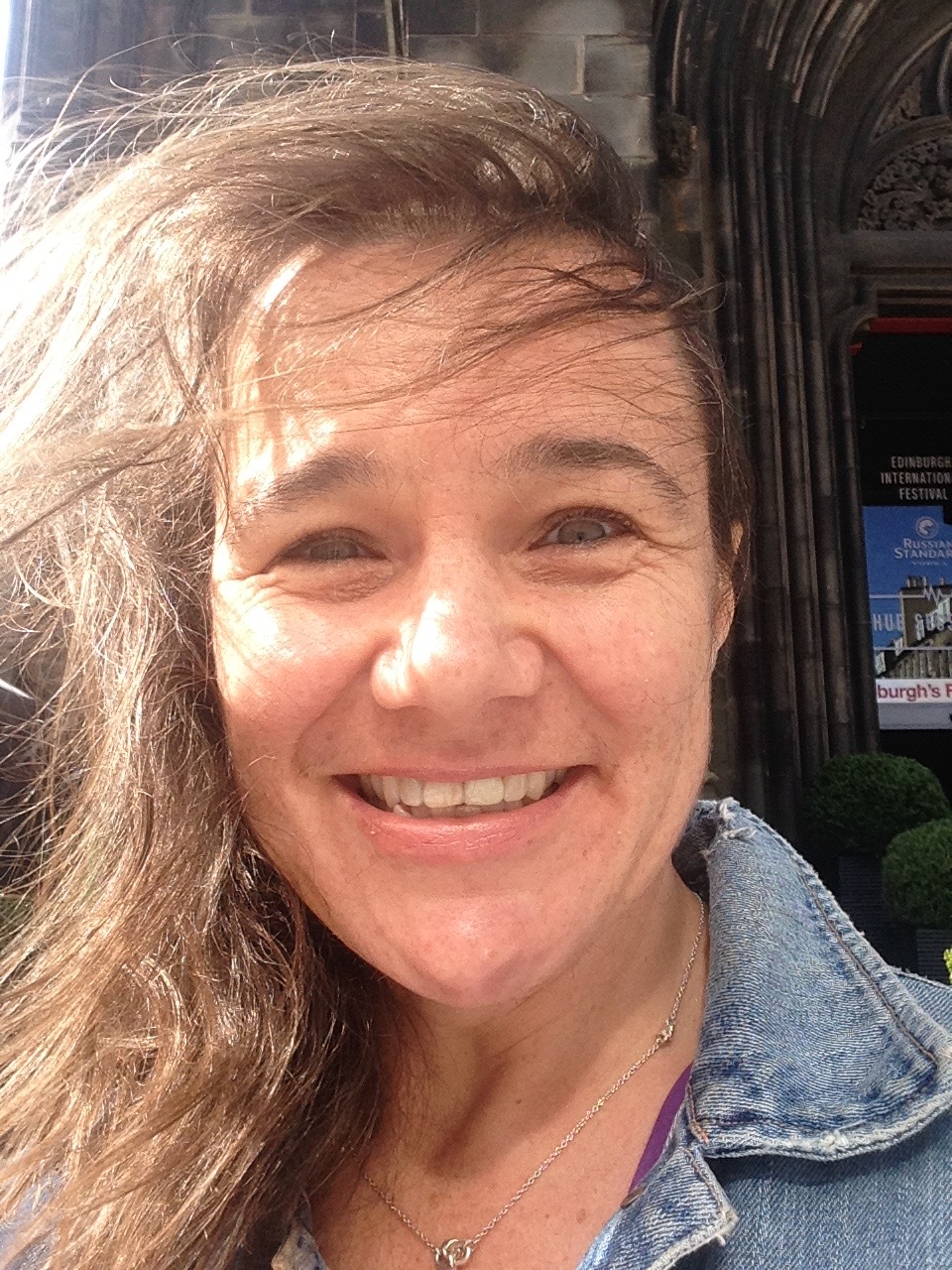